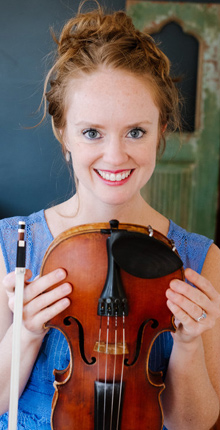 In New England, Celtic music abounds all through the year, not just around St. Patrick’s Day.
Here is a sampling of Irish, Scottish, Cape Breton and popular music coming up this spring. 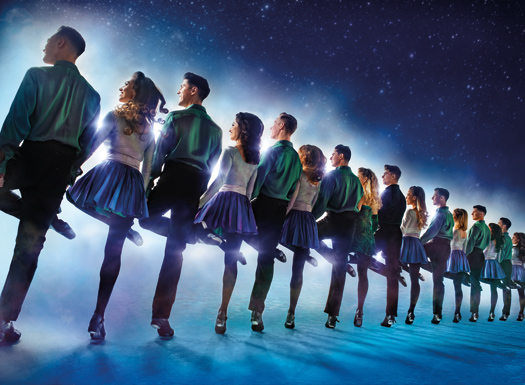 Riverdance 25 runs at the Boch Center/Wang Theatre in Boston from March 31 through April 5.

On April 7, the Irish Cultural Centre in Canton welcomes Tigh na Coille, a group of teenagers from Ennis, County Clare. They are Munster under 15-18 winners and also prize winners at the All Ireland championships last summer in Drogheda. 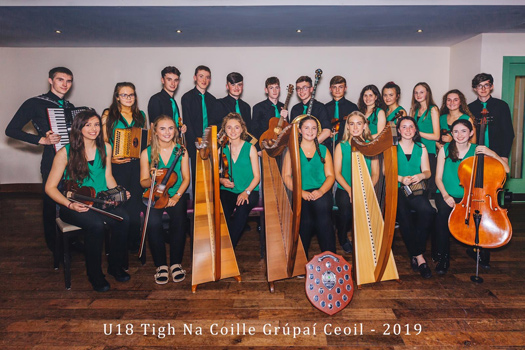 On April 18, Irish playwright and comedian David Gilna performs “A Bolt from D'Blue.”  Struck by a bolt of lightning while working in Boston in summer 2004, he talks about how humor saved his life. 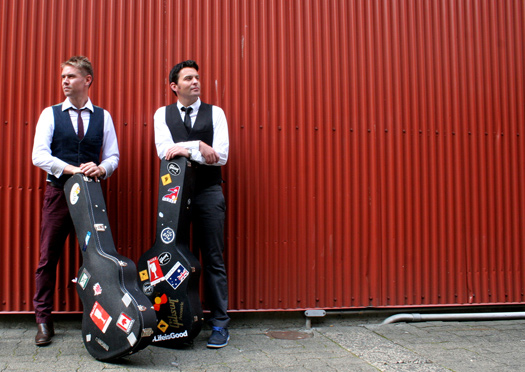 Irish storyteller Helena Byrne performs at ICC on May 17, with material from her new album Saol Eile. Joshua Tree, the U2 tribute band, plays on June 6, and Byrne & Kelly perform at the Centre on June 14. 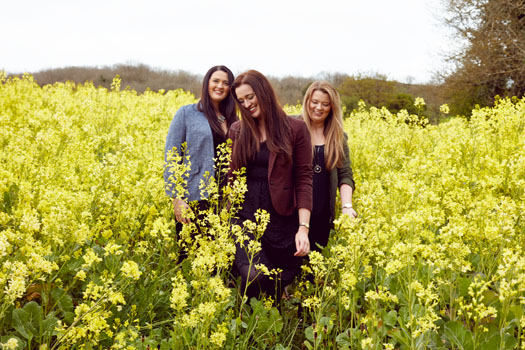 Blackstone River Theatre in Cumberland, RI welcomes the Friel Sisters from Donegal on April 4, while Atwater~Donnelly and The Vox Hunters play on April 11.  Acclaimed duo Alasdair Fraser and Natalie Haas perform April 26. On May 2-3, master dancer Kevin Doyle presents his show, Roscommon Solos. Scottish fiddle champion Hanneke Cassel & her band perform on May 8, followed by One for the Foxes on May 9.  The annual Summer Solstice Festival on June 20 features Winnie Horan, Runa, Doyle and McCauley, Mari Black, and Quebec group Genticorum. 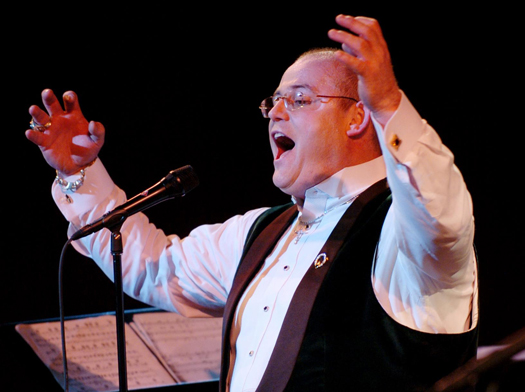 Irish tenor Ronan Tynan performs at Cary Memorial Hall in Lexington on April 6, then Tom Rush and Jesse Colin Young perform on May 8.

At Shalin Liu Performance Center in Rockport, Alasdair Fraser and Natalie Haas perform on April 17, and fiddler Hanneke Cassel performs on May 9. 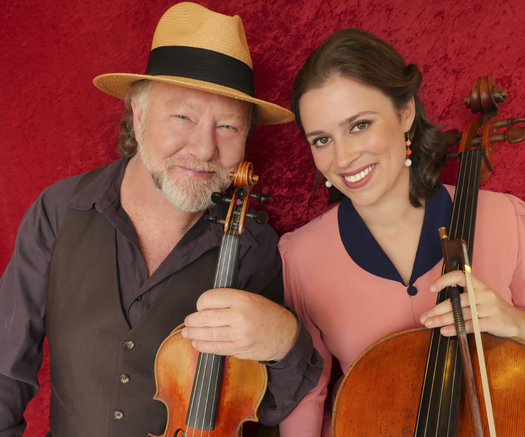 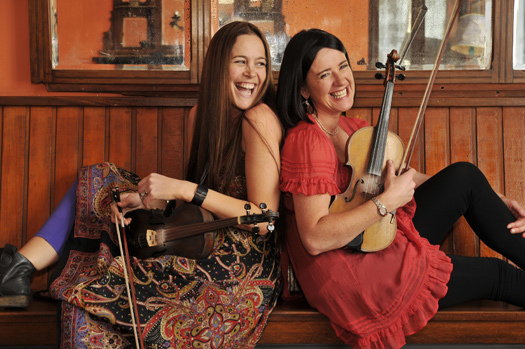 You can enter to win a pair of tickets to several of the shows here.